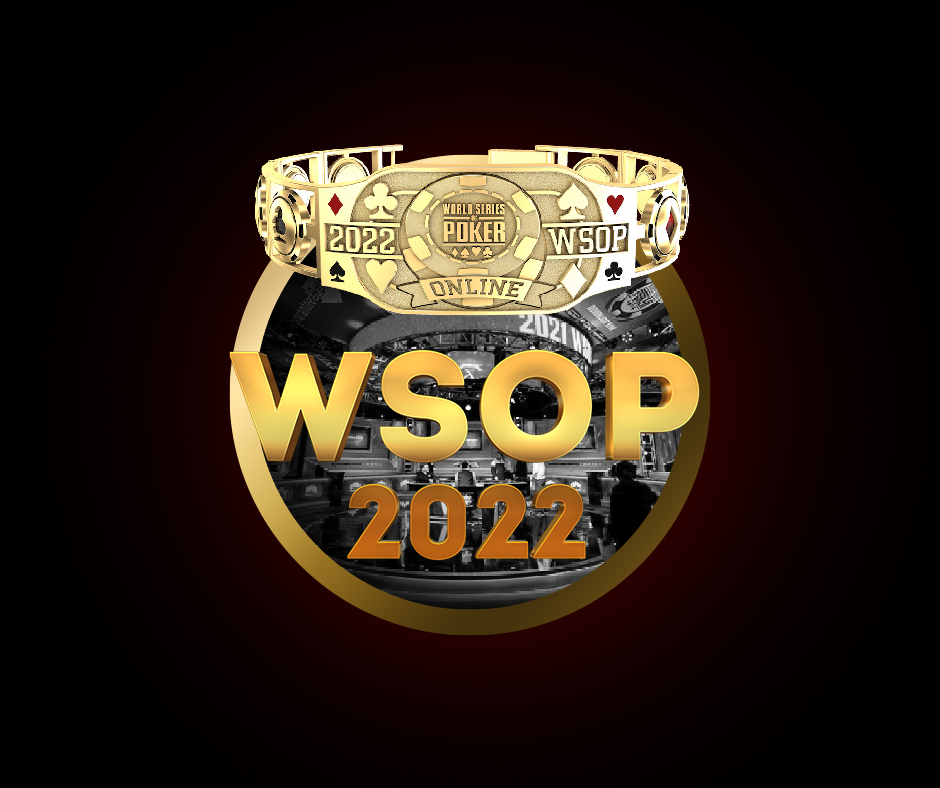 The World Series of Poker (WSOP) is a series of poker tournaments held annually in Las Vegas and, since 2004, sponsored by Caesars Entertainment mainly and is held at various casinos in Las Vegas and other locations around the United States, and it’s open to anyone who can afford to buy-in.

It dates its origins to 1970 when Benny Binion invited seven of the best-known poker players to the Horseshoe Casino for a single tournament, with a set start and stop time, and a winner determined by a secret ballot of the seven players.

Starting in 2005, an annual tournament in Europe (WSOPE) has been launched. Since 2007, satellites have been held to the WSOP that offer the winners seats to the main event, replacing the former money-added small buy-in satellite tournament structure. The winner of each event receives a World Series of Poker bracelet and a monetary prize based on the number of entrants and buy-in amounts. Over the years, the tournament has grown in both the number of events and the number of participants. Each year, the WSOP culminates with the $10,000 no-limit hold ’em “Main Event,” which, since 2004, has attracted entrants numbering in the thousands. The victor receives a multi-million dollar cash prize and a bracelet, which has become the most coveted award

The tourney is broken up into several events: no-limit Texas hold ’em and seven-card stud are the two most popular, but there are also events for pot-limit Omaha, 2-7 triple draw, HORSE (which stands for Hold ’em, Omaha eight/better), Razz (a form of lowball poker), H.O.R.S.E., and more.

The WSOP has a prize pool that has grown every year since its inception in 1970; the 2019 prize pool was $180 million dollars! The series will culminate with the Tournament of Champions, a freeroll with a $1 million prize pool open to the year’s bracelet and circuit ring winners.

The 2022 World Series of Poker Main Event runs from July 3-16, 2022. There will be four starting flights in this year’s Main Event, with five 90-minute levels played on Day 1 with cards in the air from 11 a.m. Late registration closes two levels into Day 2 (approx. 2p.m.)

All starting fields will combine for the first time on Saturday, July 9 for Day 3, and play down to a final table on Day 7 on Wednesday, July 13. The traditional day off returns to the schedule, before the WSOP Main Event champion is crowned across two days – Friday, July 15 and Saturday, July 16.

The 2022 WSOP will be held at the Bally’s and Paris Las Vegas Hotels & Casinos in, Nevada. The new Strip location will be a completely new experience for poker players, with the Series having taken place at the Rio All-Suite Hotel & Casino for the last 17 years.

And it does not end there, Anyone can play, and anyone can learn if you are looking for the best place where you can play and learn about poker. Here at 1234POKER has all that you need: Poker training and coaching, tournaments and cash games, financial advice to make money with poker, to kick start your leisure, career, or even kill time and open that beer can on your couch, register with us and play anytime anywhere.